The Lords of the Lists: June

It's been a little over seven years since the site went live. A long road with some bumps and changes along the way but iCheckMovies is still as strong as ever thanks to you guys, our users!

We're working hard on the new design and fixing bugs, but for now we want to talk about the lists. In time for summer, or winter for those in the southern hemisphere, we bring you four new lists to work on, discuss or dismiss depending on your tastes. We know not everything will please everyone, but hopefully everyone will find something to their liking. 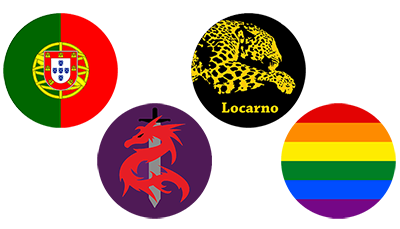 In addition to the regular updates to the IMDb lists, many lists have had updates over the last few months, so we thought we'd give you a quick rundown: